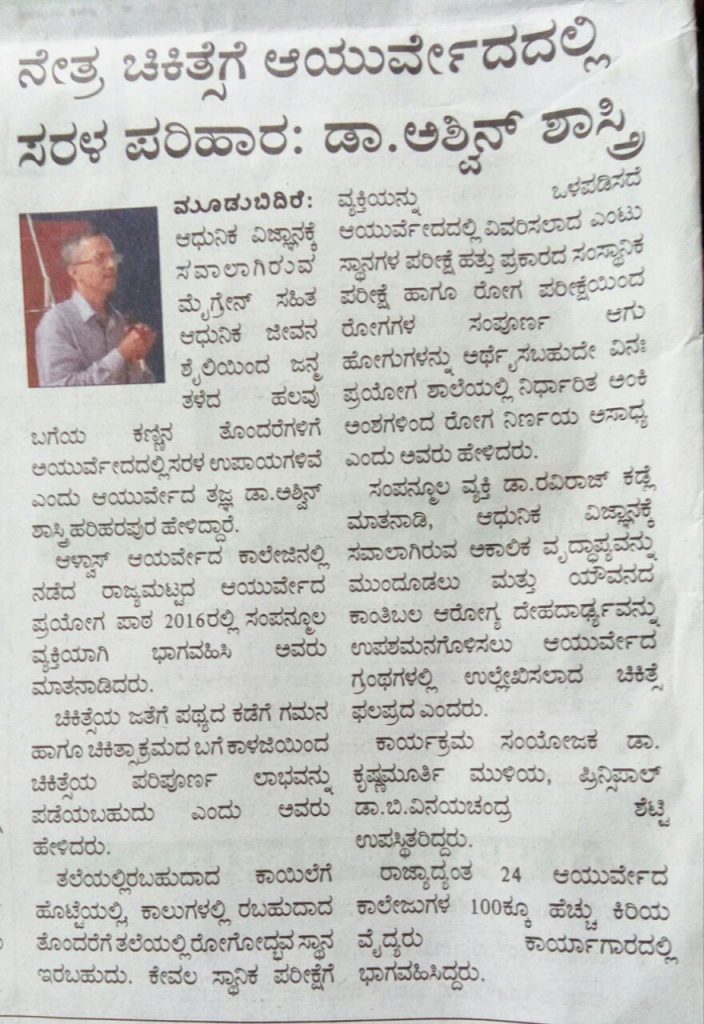 Last week as I was sitting in clinic a couple, who are teachers,  came in  with their three and half year old daughter, Devikarani. The child had a cough and cold. After prescribing medicine, I asked a few playful  questions to Devikarani. The girl’s answers made all of us laugh. As the family prepared  to leave Devikarani’s father said, “Doctor, you can ask her anything about the characters in “The Bhagavad Geeta”. Surprised, I asked a few questions:

The names of Pandavas?
To whom was  “The Bhagavad Geeta” told?
Where did  the battle of The Mahabarata happen?
Who is Duryodana’s father?
Who is Arjuna’s son?

This interesting question and answer session ended with Devikarani chanting the 1st shloka of “Bhagavad Geeta” (Not to mention she answered all my questions correctly!) It was incredible that such a young girl remembered all the characters and the  story!

I asked how this was possible.

Devikarani’s father told me that  he used to read “The Bhagavad Geeta” every day for 30-45 minutes to his pregnant wife.

Another time at clinic,  a couple came complaining that  their five year-old daughter was very weak. The daughter would eat only buttermilk and rice. She refused all other foods. She was not even interested in chocolates or baked goods, every childs’ dream. After detailed prashna pareeksha (questioning), I learned that the mother was not well for six to eight months after delivery. She lived on a diet of  mostly buttermilk and rice for a long time.

These two cases suggest something important.

In the first, though the child was in womb, the words of the father and the thought process of the mother made an impression on the child. (The age old story of “Shravanakumara” was not just an accidental happening but is realistic.

This clearly suggests to all pregnant women and nursing mothers that what a mother thinks and eats will dramatically  influence the baby/child.

If proper habits are practiced then it benefits the baby/child positively.

If poor habits  are practiced then it will affect the child negatively.

For example, an overambitious mother who wants her child to be chubby and cute with a healthy  complexion will eat more ghee, almonds, grapes and dates. After delivery, though the child will be of healthy weight and complexion, chances are greater  that the child may become obese, have an increased likelihood of diabetes, hypertension or skin disease. Likewise,

a pregnant women who has a tough family situation, or work stress will have a child with a lesser capacity to be healthy.

This emphasizes the sentiment that “we become what we eat and think”. This truth does not apply just to oneself but also extends to one’s baby or child too.